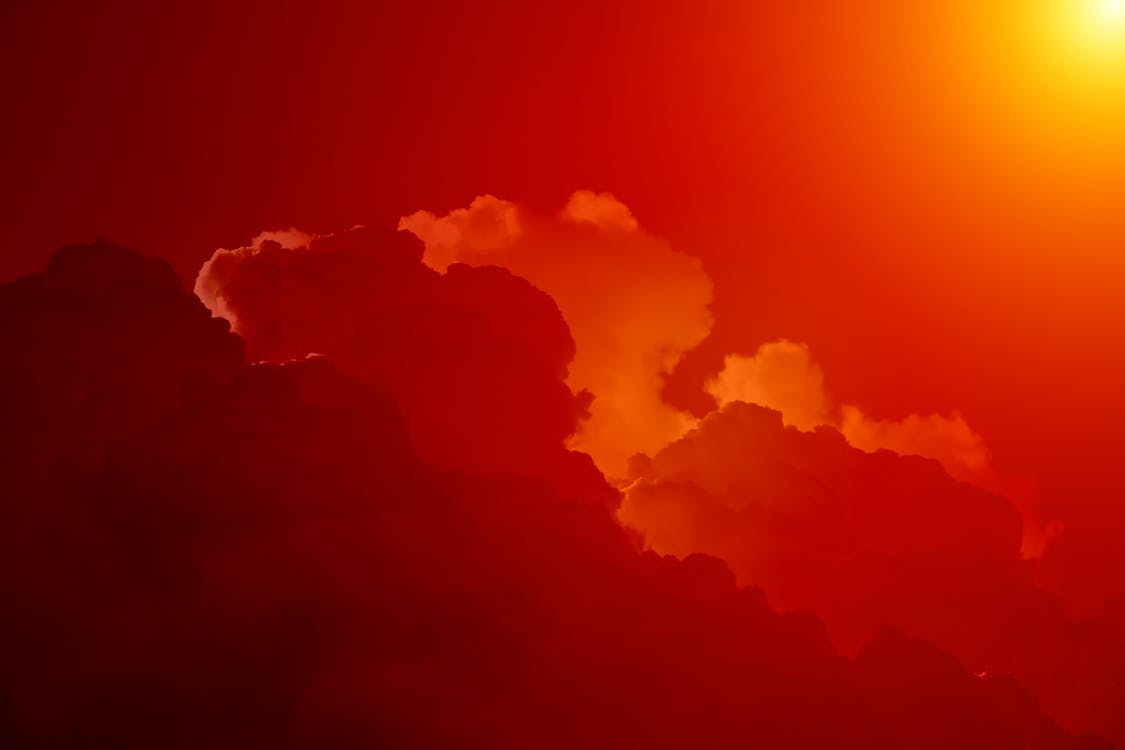 Although I have always been a sensitive person, able to pick up on people’s feelings and atmospheres, it wasn’t until I was about 14 years old that I started to have some obvious psychic experiences. These included a spontaneous out of body experience, a feeling of my bodies separating at night, and a number of psychic dreams.

By the time I was in my early twenties, I knew I was on a spiritual path. I was intensely interested in all things psychic and spiritual. I had learnt to read palms, tarot cards, interpret astrological charts and could do psychometry and remote viewing. I went for a number of readings with psychics and mediums and was told on many occasions that I should be attending a development circle to work on my psychic and mediumship skills. I was reluctant at first, not sure about the sort of people I would be mixing with, but by synchronicity I ended up at the SAGB (Spiritualist Association of Great Britain) in London, joining a development circle that was tutored by Mary Poulton.

Not long after I joined the SAGB I booked a session with Coral Polge, a very talented psychic artist who worked there. Coral drew spirit guides and relatives that were in spirit. During my session she drew me three pictures in coloured pastels, one of a Native American Indian man, one of a Chinese man with a bun, and one of my great grandmother. She also drew me a number of black and white pictures of various family members and guides who were assisting me with different aspects of my life at the time. She was able to give some details of each of the people she drew and she told me that the Native American Indian was my gatekeeper.

It was around this time that I was first visited by one of my spirit guides. One night, as I lay in bed I heard a Native American Indian man talking to me. He was speaking in his own language (he told me many years later that this was Navajo), so I couldn’t understand what he was saying. His words were so clear that I wanted to write them down, but realised that I couldn’t spell the words, so I just listened. As he was speaking to me, I saw him very clearly in my mind, he was a handsome Native American Indian man. He showed me a simple wooden framed single bed, just off the ground, covered with animal skin (he told me later that it was buffalo skin), and although I couldn’t understand what he was saying, I felt he was telling me that I could come to him if I needed to be healed. As amazing as this incident was, I soon forgot about it and didn’t connect consciously with this guide for many years.

Around this time, I was actually more aware of another guide, who looked like a tall, slim wizard. Although he often wore a multi coloured robe, he sometimes appeared in white. With his long white hair and long white beard, he looked like he was made of ice, so I sometimes called him the ‘Ice Man’. I didn’t have a drawing of him, but I often saw him in my meditations and I would sometimes be aware that he was working with me when I was taking part in a psychic or mediumship workshop. Sometimes other people were aware of him too.

I remember when I first started training at the SAGB, the teacher asked us to tell her what impressions we had received after focusing on a particular task and I told her that I had seen a huge wizard to my left. As the teacher believed that we should be focusing on our mediumship and not on guides, she was very dismissive, but when she asked the man next to me what impressions he had received, he confirmed that he had also seen my wizard. There were also a few occasions when this guide left stars after he had been working with me and sometimes if I worked with a partner in a workshop, they would be able to see these stars too.

One day, with two friends, I decided to see if I could channel this guide. This is something I can do now with ease, but at the time I was nervous and felt unable to relax enough for my guide to come into my aura. It felt like I was in a framework, a bit like the picture of the Vitruvian Man by Leonardo da Vinci and I was having a tussle with my guide over who was in the frame (my aura). At the time I was afraid to let him come into my aura, even though I had invited him to come forward. However, he did manage to give his name which was Warlock. At the time, I hadn’t heard of this word, but understand now it is a name for a male wizard.

Click here to find out how to connect with your Spirit Guides.